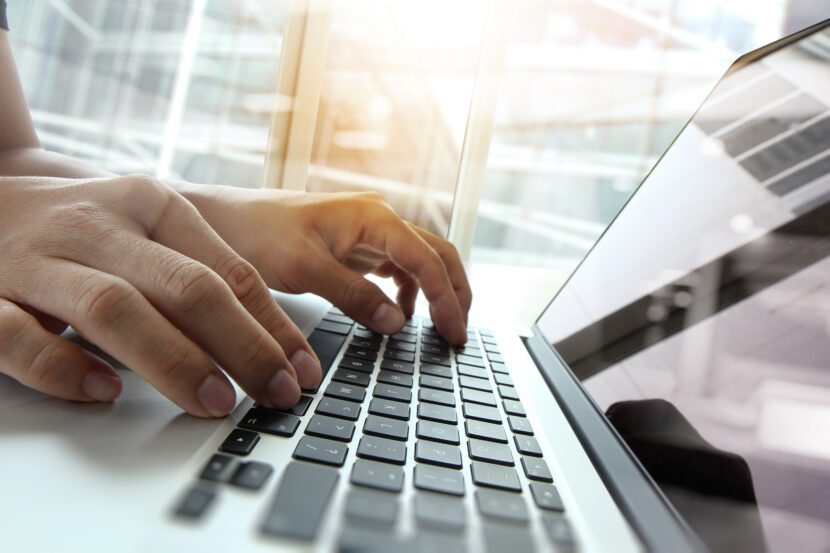 This current year has already ushered in a tidal wave of tech innovations, from the rise of social robots and personal assistants to Amazon Prime’s one-day delivery gamble and the proliferation of voice search. The latter alone became a $1.8B retail segment in the US in 2017, and is predicted to rise to around $40B by 2022. Amazon Prime’s ability to prioritize Prime subscribers in their supply chain and get them their packages within 24 hours has rocked the world of online retail. Chatbots have been heavily deployed this year too, and are generally well-received by customers who would otherwise have to call or submit forms. But we’re more than halfway through 2019, so it’s time to ask: What big tech changes are going to affect the way we live and work in 2020?

1. Mobile Commerce
Mobile Commerce has been edging into our lives for some time. People have become used to shopping on their phones via intuitive apps and mobile-friendly websites, but the ability to pay for products in bricks and mortar stores with Apple Pay and Google Wallet is set to change our world. If you want a preview of what life will be like in a fully cash-and-cardless world, hop on a plane to any major Chinese city. The use of Alipay and WeChat to pay for almost everything has made life simpler for many, and the humble QR code is back in vogue, used even by panhandlers. However, you can expect phones’s battery life issues to create a whole new raft of problems.

2. 5G Network
Perhaps you have started to use 5G WiFi, plucking lightening-fast internet straight from our cellular networks. You can expect more of this in the future. While there have been some, seemingly unfounded concerns over what 5G could be doing to our bodies, the tidal wave is continuing to roll. The increased bandwidth will provide faster internet speeds with a simpler setup process. If that’s not enough, the 5G networks will also facilitate the use of drones and driverless cars, allowing them to rapidly communicate with any other smart vehicles in their vicinity, an essential component for futuristic, smart cities.

Related: 5 Business Trends That Will Continue to Rise In 2019

3. Prescriptive Analytics
Prescriptive analytics has been a holy grail since data-analytics products began to proliferate. Until now, analytics tools have been mostly focused on both descriptive and predictive applications. This means they would allow for historical data to be better arranged and represented to allow for a “better understanding of changes that have occurred,” and for data to be used to make predictions about future events and behavior.

Prescriptive usage is where the tool in question would deliver options for how to take advantage of the results of descriptive and predictive analytics. If this sounds similar to predictive analytics, you wouldn’t be wrong, and there’s some debate about the precise definition. However, prescriptive analytics has already seen application in the oil and gas industry as well as healthcare. Limited proscriptive functions could begin creeping into more widely adopted analytics tools in 2020.

4. AI as a Service
The combining of the SaaS business model with AI services could help bring AI to the masses without a heavy price tag. While advances in AI are racing ahead in some areas and lagging in others (e.g. speech recognition), there are already some AI provider platforms offering services such as processing-intensive GPU workloads, and Google, Amazon, Microsoft and other large companies already offer machine-learning solutions and training materials. Proliferation in this area, and a move to more specific AI tasks being offered on subscription, is a likely development in 2020.

5. Mid-Market Tech Growth
When we talk about growth or decline in the technology sector, we are often prone to discussing the largest of the tech companies. What is changing is the level of interest being placed on mid-market businesses and their growth potential. As investors come to grips with how to own, operate and invest in emerging tech companies and online businesses, we are beginning to see more reports on this mid-market sector and its potential. This Technology M&A Review shows the promising signs for mid-sized content, e-commerce and SaaS businesses. Independent Amazon business owners are also beginning to realize their collective power.

Related: 4 Major Marketing Trends for 2020 and Beyond

6. The Decline of APPs
Having to find and download apps could be the next problem to solve for companies bemused by the investment they’ve put into apps and the competitive nature of the various app stores. Many people believe that making apps accessible from a cloud, or scrapping them all together in favor of Progressive Web Apps, might be more useful and cost-effective for everyone involved.

7. Alternative-Cryptocurrency Collapse
No list of changes in technology would be complete without some mention of cryptocurrency and blockchain. Whatever side of the fence you sit on — whether you think bitcoin is a giant Ponzi scheme, or you believe that it’s the future of money — one thing can’t be denied: Bitcoin is dominating the crypto market. While many cryptocurrencies have risen and fallen, Bitcoin now has a market dominance of around 69 percent after being as low as 35 percent in January 2018. A surge in price over the last few months has raised questions of whether Bitcoin could really be a new kind of digital gold. Blockchain technology is likely to see more practical applications in healthcare, asset management and intellectual property in 2020, but whether Bitcoin and the blockchain will radically change the way we live remains to be seen.

With so many changes to our technology coming so fast, it can be hard to grasp the sheer scale of innovation underway. The list above highlights some of the more interesting developments, but is far from exhaustive. Whatever happens, 2020 will be an interesting year for major tech companies and budding entrepreneurs alike.

Lets do something great together!